THE STORY OF BLAŽEK MOTO

Our great-grandfather was born in 1909 and his whole heart has belonged to motorcycles since childhood. He had built motorcycles in his own garage all his life, no matter if he was about to race on the road or on a flat track. Although he went through several motorcycle during his career, he achieved the greatest success on the Walter 250, which you can admire in the photo below. Our great-grandfather was already a rebel at the time, so he made a uniquely designed cowling for his Walter, which other racers could only dream of. 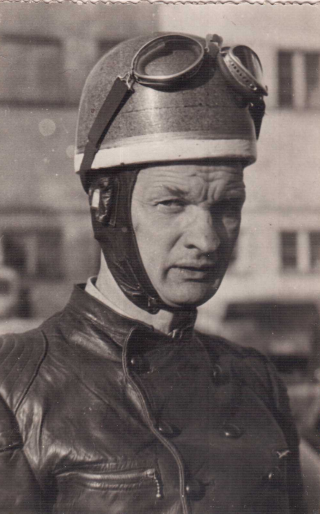 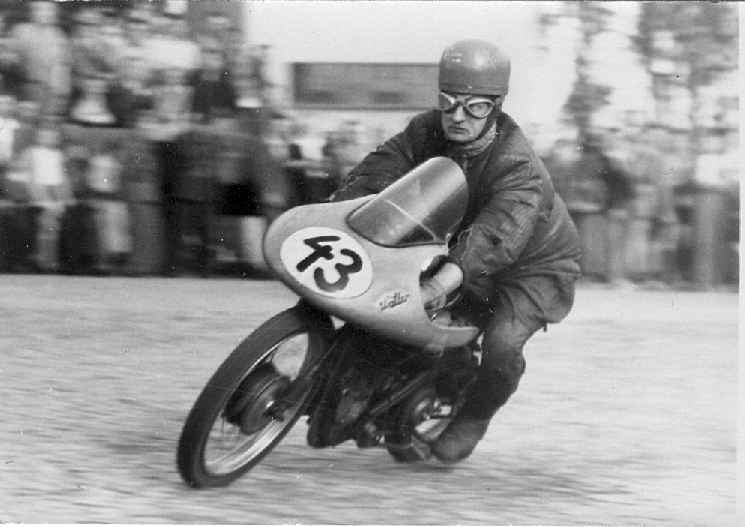 He achieved his first great success at the age of 26 in 1935, when he became the absolute winner in his category in the “1,000 kilometres of Czechoslovakia” competition. After the war, the great-grandfather continued to race and won many more races. During his riding career, he managed to win, or at least place in top three on the circuits in Náchod, Nový Bydžov, Hradec Králové, Mělník and so on. In the photo below, he starts with the number 23 on his Walter with its exceptional cowling.

IN DEFIANCE OF THE COMMUNISTS

But life is not exactly a walk in the park, and our great-grandfather could tell you about it. In 1950, the Communists took his entire factory and workshop, where he had most of the tools and parts for his motorcycle. But even this was not able to stop our great-grandfather, and he set up a makeshift workshop in the attic of his house. He managed to produce a motorcycle there, which he used to race in keep winning until 1957. Then, he decided that he was too old for racing and passed the tradition to our grandfather.

AND THE TRADITION LIVES ON!

My grandfather continued the family tradition of our great-grandfather and passed on his love of motorcycles to our father. He rode a motorcycle for the first time at the early age of 10. As he himself stated: “The worst thing was to actually get on that motorcycle, then it was a piece of cake.”

Apart from the fact that our father started riding a motorcycle while still basically a baby, he managed to pass on the family tradition to his sons. With them, he then decided to make his idea and big dream a reality – the dream was to build a motorcycle based on his own ideas, just as his grandfather once did. And so, after years of development, tests and trials, KONRAD was born. 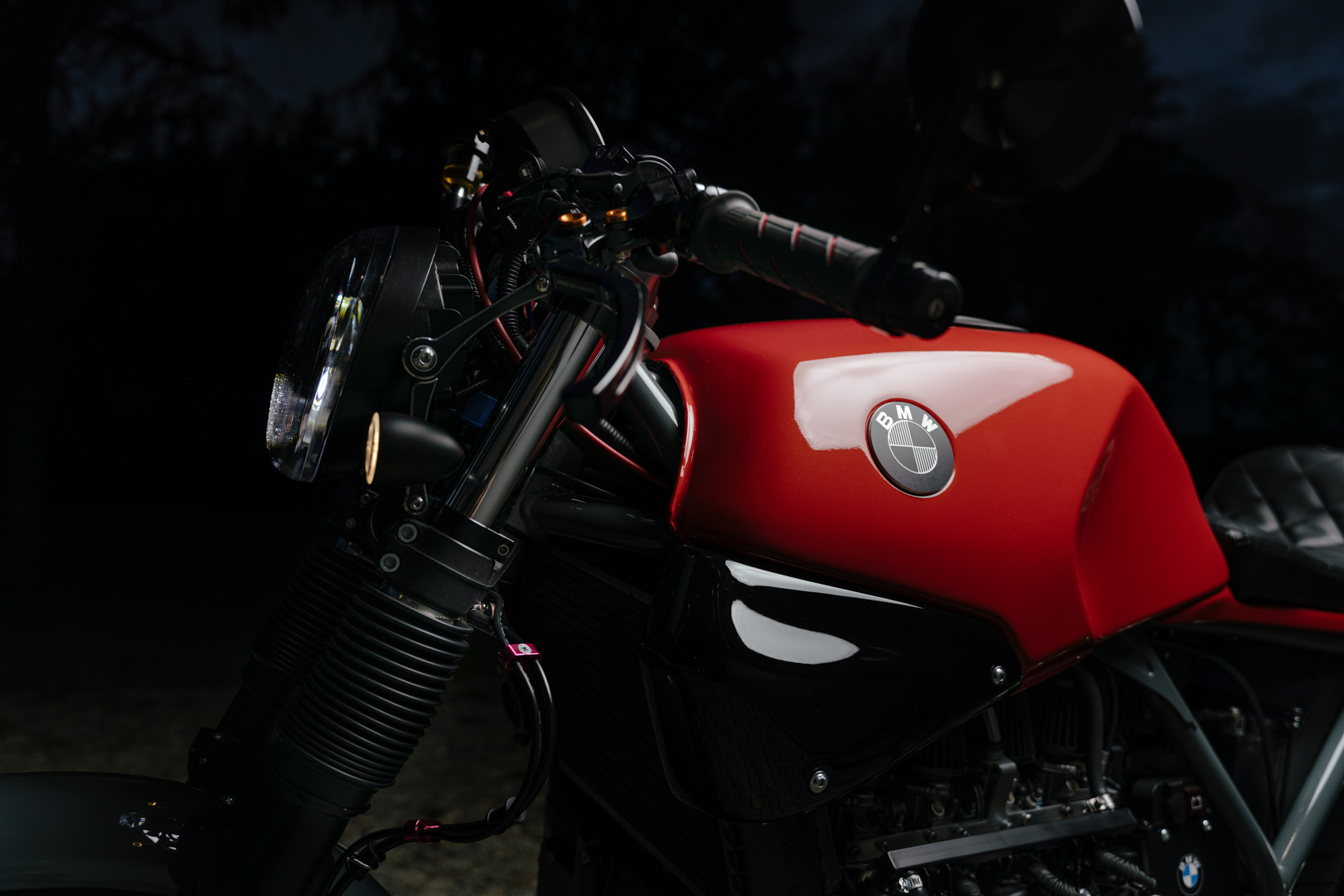 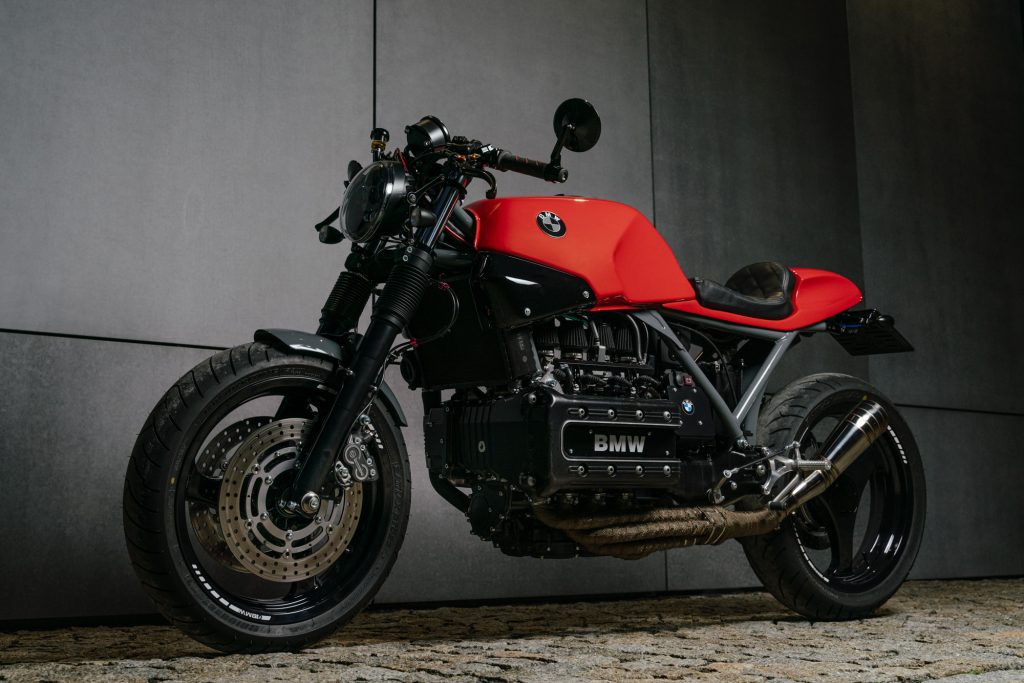 Over time, it has become clear that we are not the only ones who like our bikes. In December 2020, two brothers and their dad sat down for a beer and started thinking about what to do next. Our dad was a bit sceptical but we show our bikes to our friends and they were amazed. So we decided to try it. As early as February 2021, we had signed orders that fulfilled almost our entire production plan. We moved to a new workshop and began creating our new original bike, HANS, which saw the light of day in June of the summer of 2021. 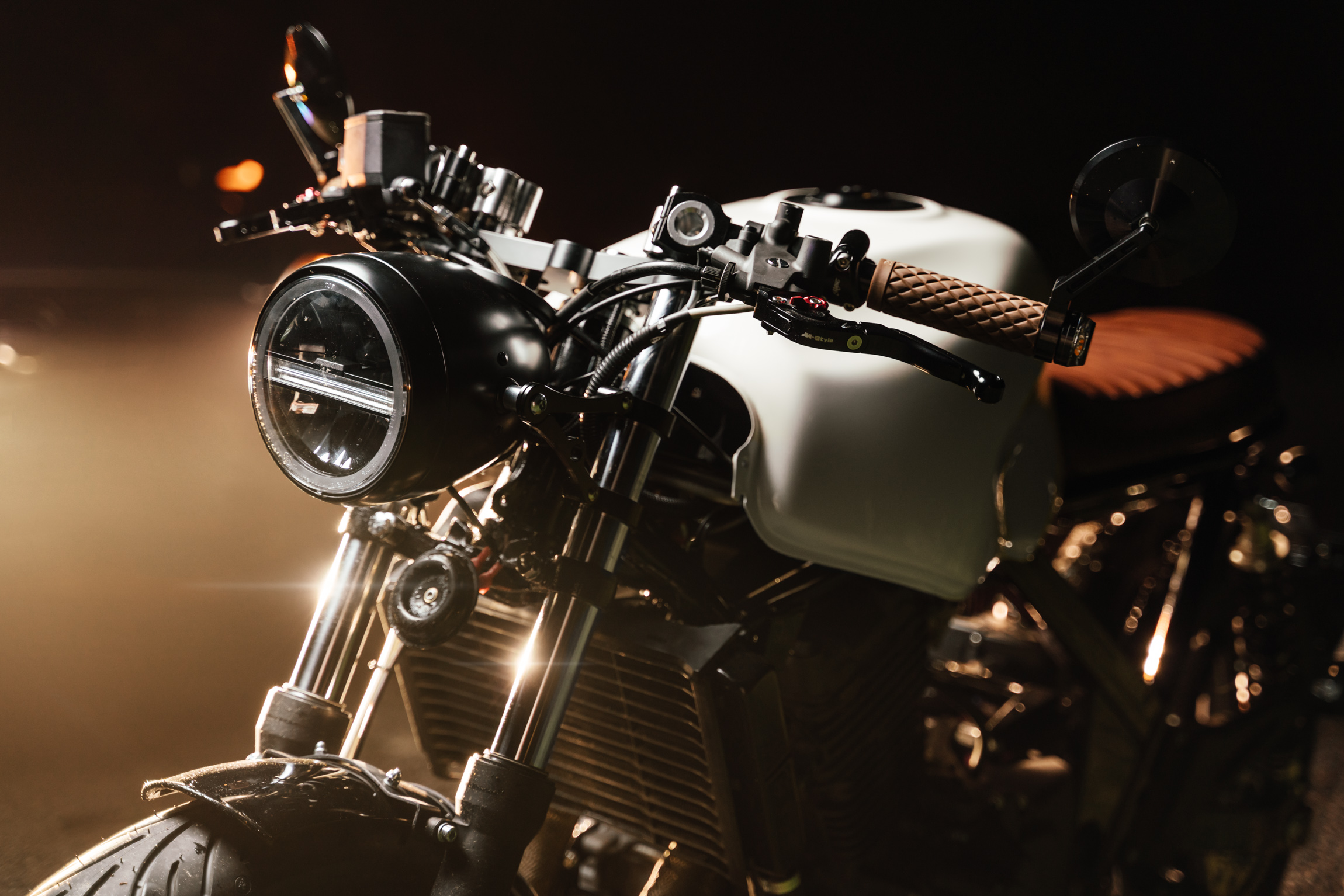 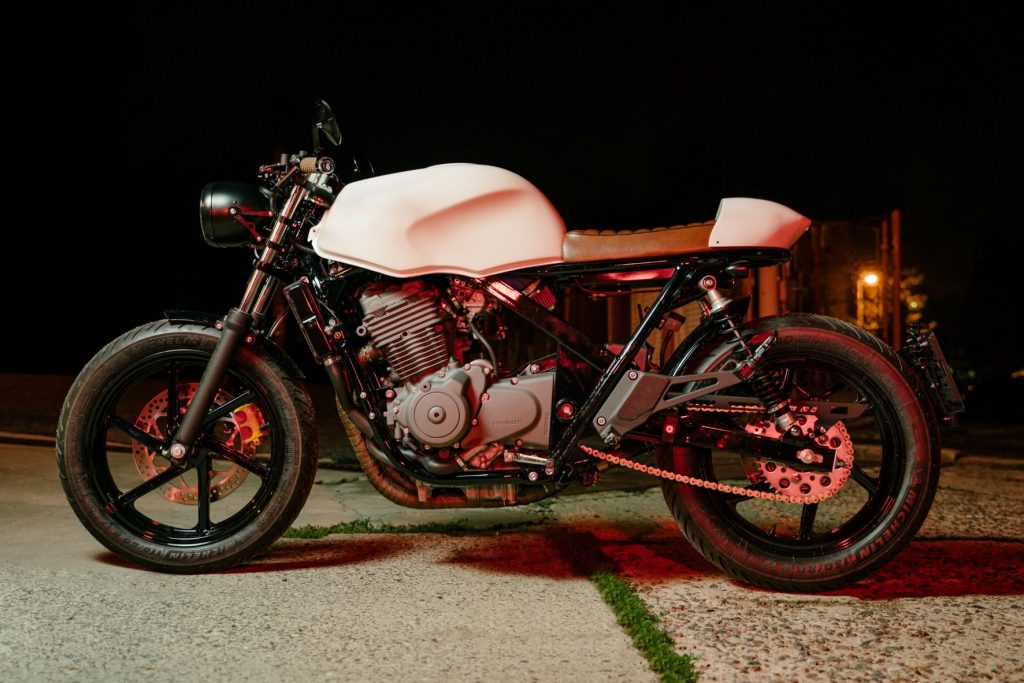 LET'S TALK ABOUT
THE BIKE OF YOUR DREAMS

Our workshop:
Jablonné nad Orlicí CZ
(Visits possible only by prior arrangement)

Give us your contact details – we will arrange have a coffee or even something stronger and we can meet in Prague, Brno, Olomouc or directly in our workshop in Jablonné nad Orlicí.